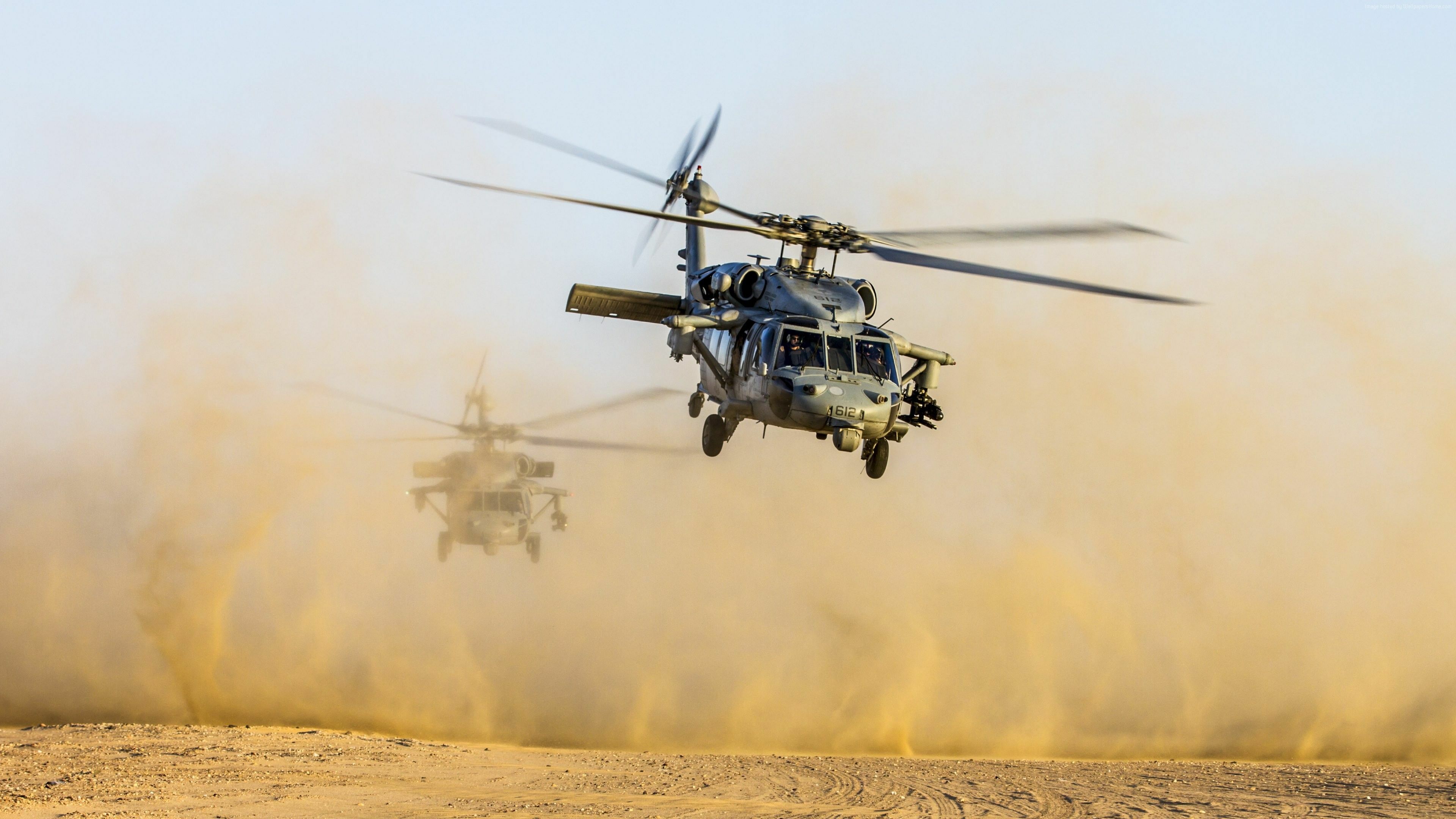 The UH-60 Black Hawk helicopter is the U.S. Army’s primary medium-lift utility transport and air assault aircraft. It is a twin-engined medium-lift utility helicopter. It is equipped with a single 4-bladed rotor and a single 4-bladed tail rotor. The basic crew complement for the UH-60A is three: pilot, co-pilot and crew chief. The titanium-cored rotor blades are resistant to AAA (anti-aircraft artillery) fire up to 23mm and are equipped with pressurized sensors capable of detecting loss of rotor pressurization (damage).

The UH-60A is equipped with troop accommodations for eight, which can be removed to accommodate four full-sized medical litters. The Black Hawk can transport 11 fully equipped combat soldiers in an assault-ready configuration, or 14 in a maximum capacity situation. Maximum troop carrying capacity is 20 lightly equipped personnel. The dedicated medevac variant of the Black Hawk can accommodate 6 litters.

The UH-60A is equipped with a rearward sliding and lockable door on each side of the cargo compartment. The external cargo hook is rated to 8,000 pounds (3,630 kg.)

The ESSS (External Stores Support System) consists of two external wing-like assemblies attached to the airframe above the cargo compartment doors. Each ESSS wing is equipped with 2 removable pylons. The wings are rated to 5,000 pounds each, and can accommodate a single 230-gallon fuel tank, as well as a single 450-gallon fuel tank (this gives the UH-60A an unrefueled self-deployment range of 1,200 nautical miles). Up to 16 Hellfire missiles can be mounted on the ESSS and, when coupled with the capability to carry an additional 16 missiles internally, gives an armed Black Hawk the ability to re-arm itself mid-mission.

The UH-60A is equipped with two General Electric T700-GE-701 turboshaft engines rated at 1,560 shaft horsepower each. Internal fuel is stored in two crashworthy fuel tanks and totals 360 gallons. If ESSS equipped, the Black Hawk can carry two 230-gallon external tanks, and up to two additional auxiliary 185-gallon tanks internally in the cargo compartment. The Black Hawk is capable of flying on one engine. 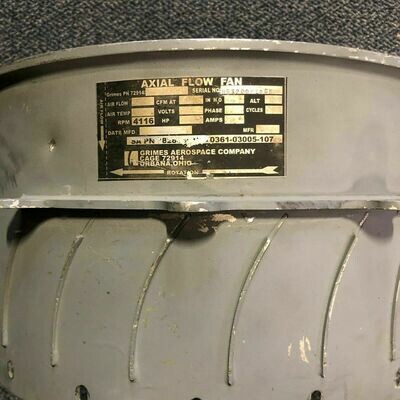 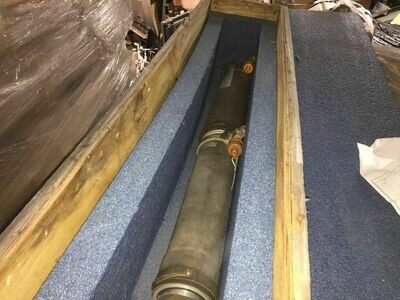 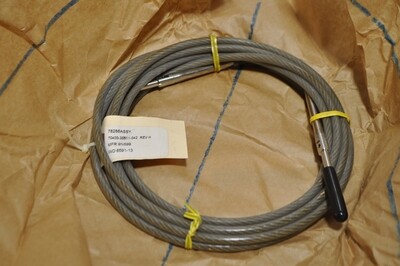 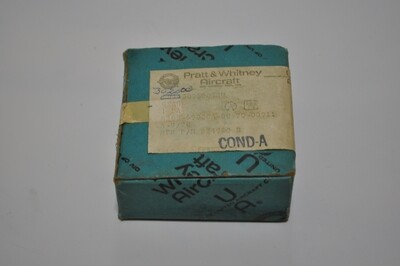 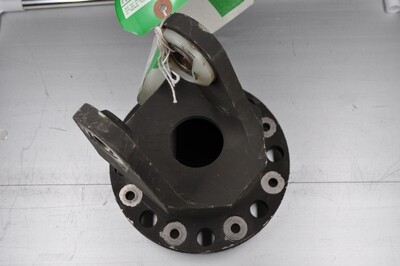 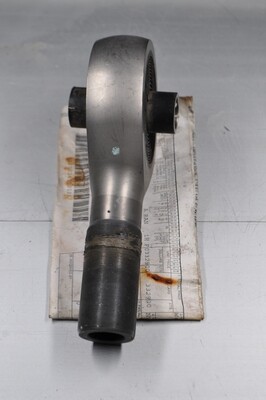 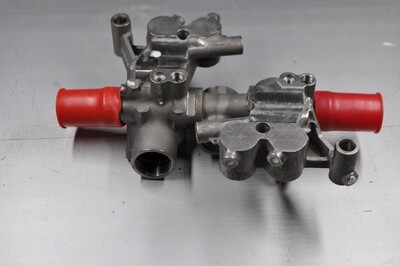 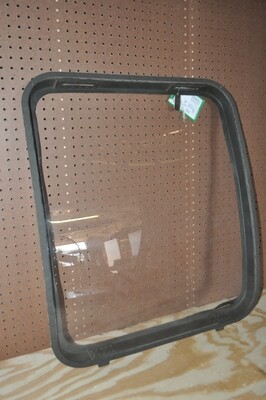 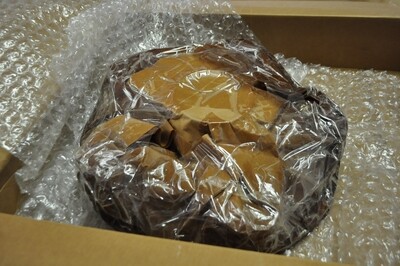 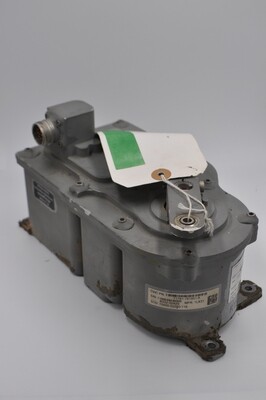 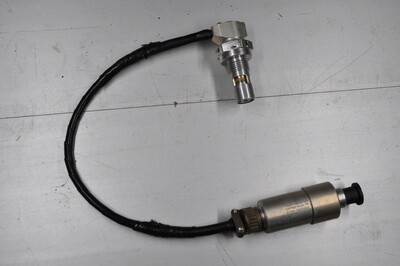 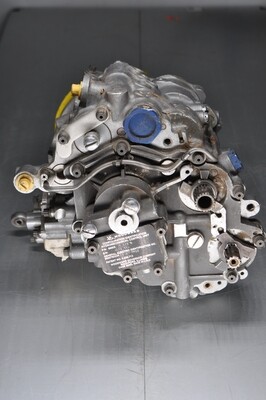 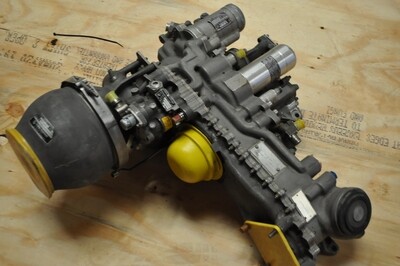 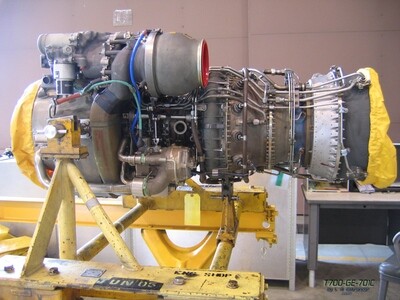 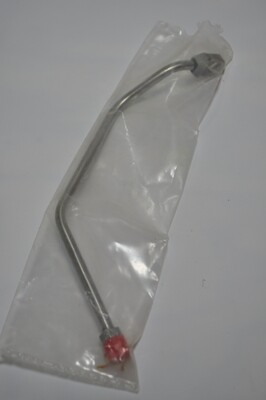 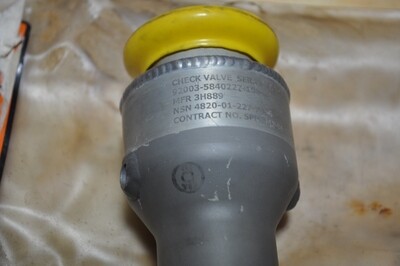 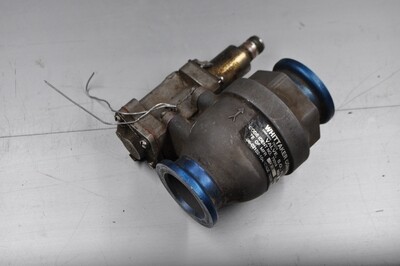